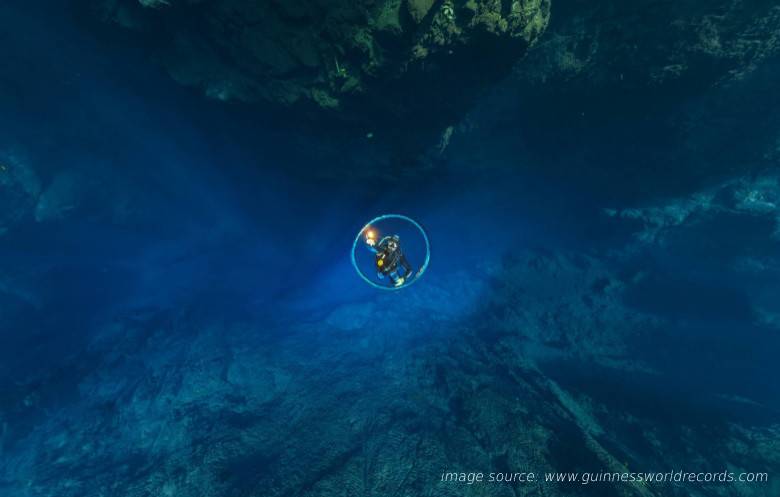 The image in question is a 826.9MP image consisting of 28 photos shot from the same spot underwater. Quite an achievement to do this while diving underwater.

The photo above was actually shot two years ago – in August 2018 in Lagoa Misteriosa in Brazil.

It took so long to aknowledge the image being the world’s largest underwater image as there was no one official when the photos were taken. It takes time to gather evidence and have witness sign off.

Here’s the link to the website, where you can see the whole image: