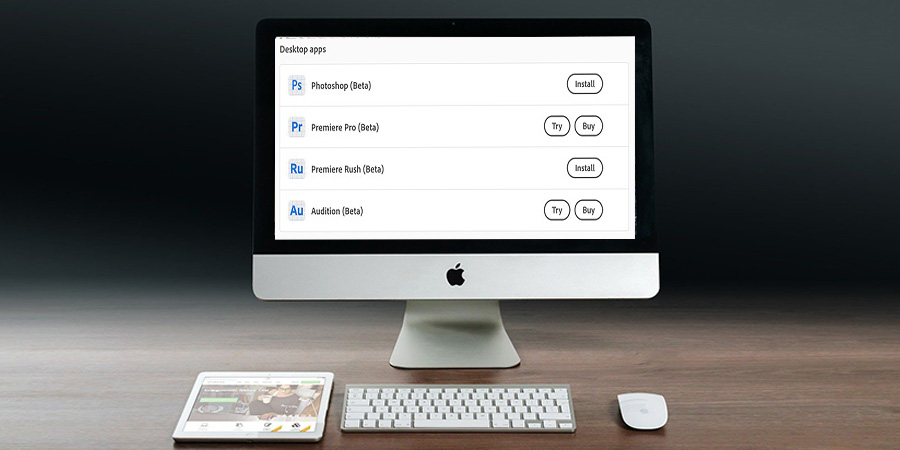 These are public beta versions of these applications but they are available now.

This is the first version of ARM version of Premiere Pro, Audition, and Premiere Rush. Because these are official, native versions of Adobe applications, they will run natively on Apple M1-powered computers.

As these are first beta versions, they don’t contain all the features that you would expect from Premiere Pro, for example. But, as Adobe are saying, they include:

“all the core editing functions and workflows like color, graphics, and audio, as well as features like Productions and multicam [with] prioritized support for the most widely used codecs, like H.264, HEVC, and ProRes.”

You can find them in Beta Apps section inside Creative Cloud desktop app.

You can find more information in Adobe’s post here.