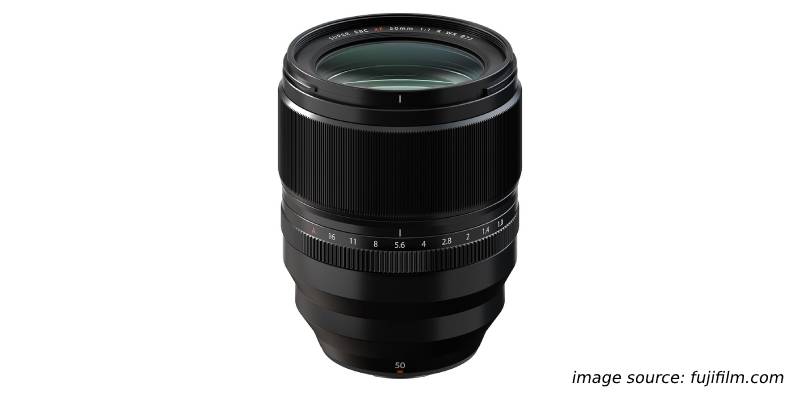 Fujifilm while back announced that they were going to release an F1.0 50mm lens for their XF system.

This world’s first F1.0 lens for a mirrorless camera is also Fuji’s 35th lens for their mirrorless system.

Fujifilm XF 50mm F1.0 WR lens has 12 elements in 9 groups with one aspherical element. It also has 2 extra-low dispersion elements (ED). The lens weighs 845g and is a WR lens – dust, moisture and freeze resistant.

Fuji said that the lens will be avilable in autumn this year and is going to cost $1499.

“We’re really excited about the XF50mmF1.0 R WR,” said Victor Ha, senior director of marketing and product management for the Electronic Imaging Division of FUJIFILM North America Corporation. “Not only is it the fastest interchangeable lens Fujifilm has ever produced, but it’s also an incredible tool for visual storytellers to use in telling their stories because its autofocus can achieve critical focus at very shallow depth of fields.”