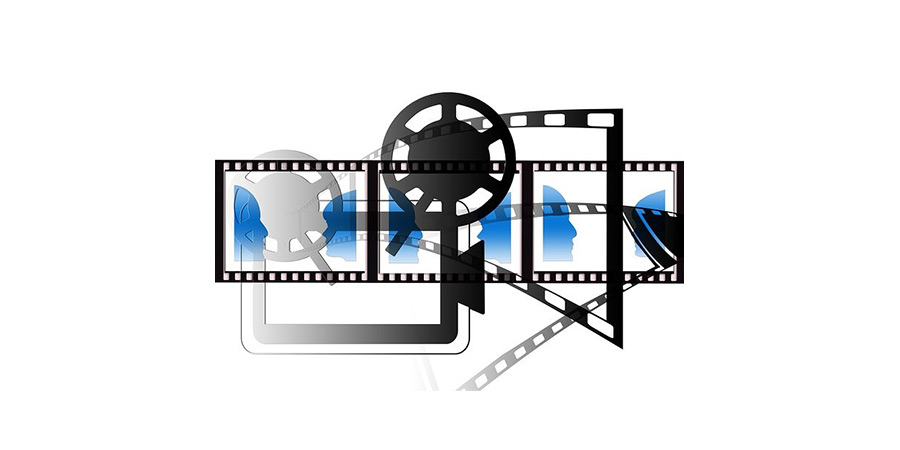 Video editing process nowadays is so much easier than it used to be (especially considering XX century).

All editing now is done digitally on computers and just takes some storage on a hard drive (or tape) but physically it takes very little space and hardly any weight – as a comparison, when Francis Ford Coppola was working on Apocalypse Now (that’s 1979) the material for the film (video and audio) weighed almost 7 tonnes!, and it was 1.2 million feet long!