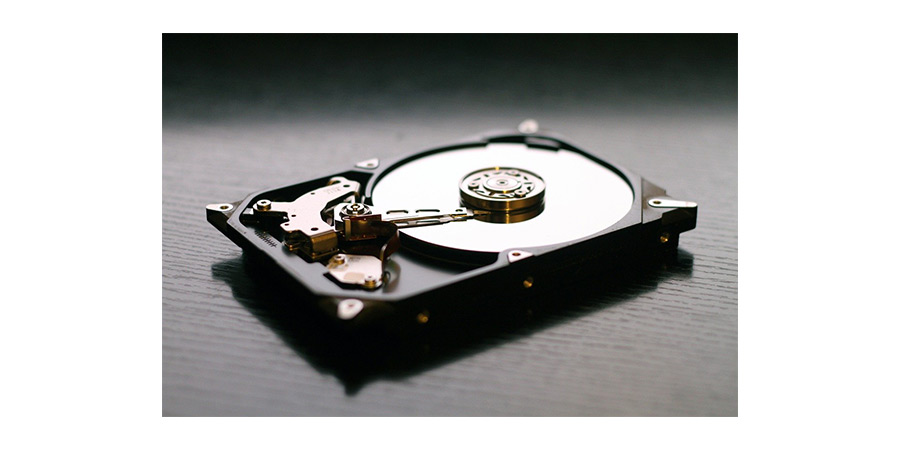 Recently all consumer recording devices (audio/video/photo) have gone from analogue to digital. All photo and video cameras are now using memory cards for storage (moving from film and tape to memory cards).

Cassettes, CDs and even MP3 players have disappeared as well in favour of using mobile devices for storing music or just playing music (and video) through streaming.

All these devices have one thing in common – they store data on some form of storage media, as files. Photos, videos and other forms of content are captured, stored on a media like a memory card, and then transferred to a computer onto computer’s hard drive.

What you need is a backup. You need copies of all your precious files, at least two additional copies, and on different storage media. For example, having your files on your computer’s hard drives and having two additional backups on two separate external hard drives.

When it comes to storing your precious data, there are typically three types of physical storage media:

I’ve been using these Samsung’s T5 SSDs for quiet a few years and never had any problems with them:

They are more expensive, 1TB Samsung T5 costs £160, but I think they’re worth every single penny.

This is my storage media of choice – portable SSDs.

However, nowadays, even with BD disks, 25GB is not enough, and you probably wouldn’t want to spend all your time burning say 10 BDs to save 250GB of data. And they’re slow to read and write.

With memory cards, you need to decide which ones you’re going to use as there is a choice of SD, microSD and CF. They’re small and light, and come in high capacities so could be used for data storage. I’m working on a Surface Pro and it comes with a microSD card expension slot. I have a 128GB microSD card plugged in there with all my photos and I can easily move it anywhere by simply unplugging it and plugging it into another device. I could just simply plug it into my Sony smartphone or use a memory card reader to plug it into my Raspberry Pi computer.

One thought on “Most Reliable Long-Term Data Storage Media”