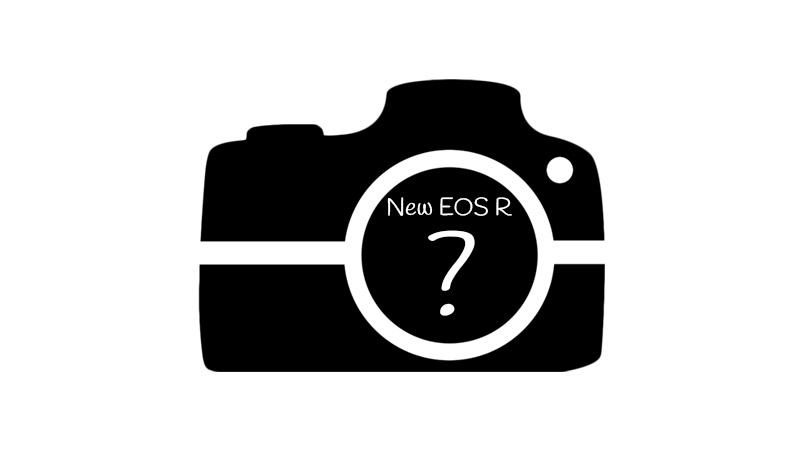 As we already know, they’re working on a new top of the range sports camera – Canon EOS 1D X Mark III. It seems to be coming out rearly next year.

Now, there are rumours that there may be a new high-resolution Canon EOS R mirrorless camera – probably EOS Rs. Some sources claim that it may be coming as early as February.

There may even be a new version of EOS R, as we saw in some information that showed an internal road map for new Canon cameras earlier this year. There are some rumours that the new EOS R Mark II may be in testing stages already so it could be coming out really soon. We could even see it before Photokina, which will now run in May 2020.

Earlier this year, Canon confirmed attending next year’s Photokina in Cologne, Germany. They even said that they’re eager to introduce new products at Photokina. Maybe they’ll announce new cameras at Photokina? Although, that may be a bit too late as a month later we’ll see Euro Cup in football – EURO 2020.

Bringing a replacement to EOS R is something photographers have been waiting for as the original one came out about a year and a half ago, and it shoots cropped 4K video, so a replacement would be good.