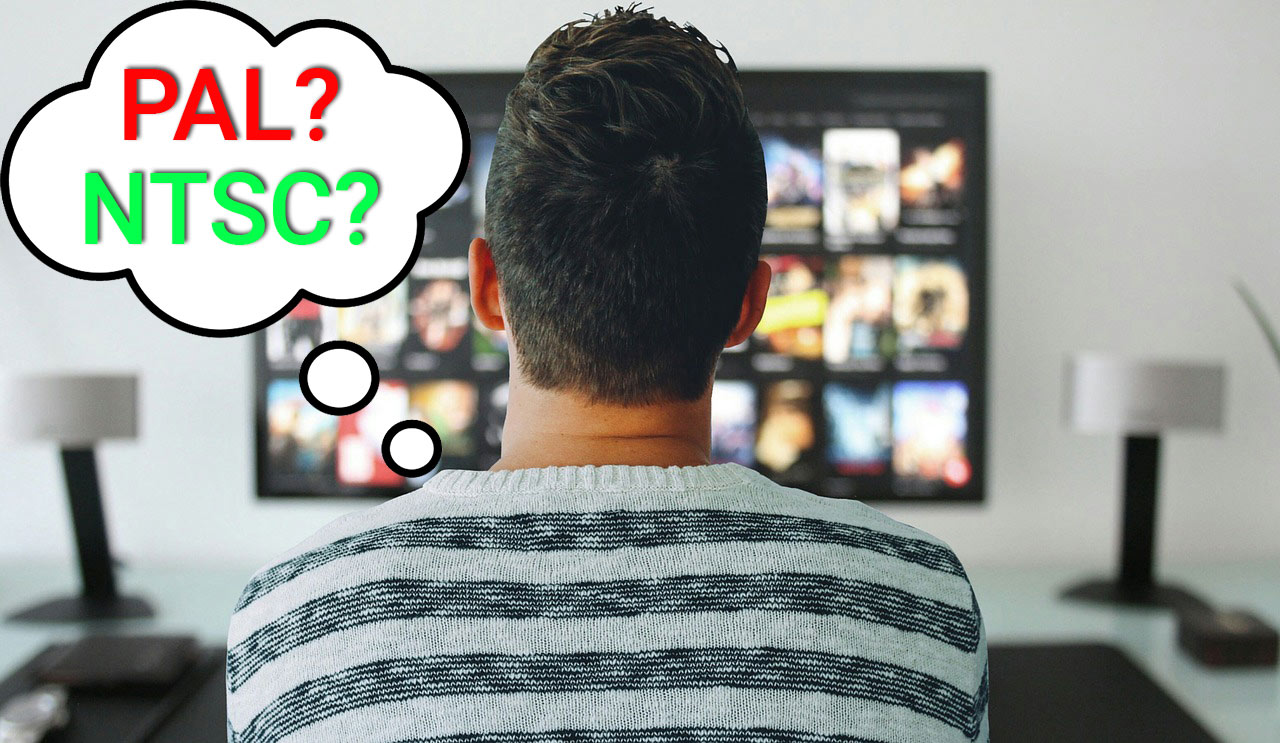 As everything goes digital nowadays, one would assume that all the differences between video, as was the case with analogue, have been removed.

However, even though all our video and broadcasting is digital nowadays, some of the fundamental differences between different video standards as were existing in analogue era do still apply in the digital era.

There are two ways these lines can be displayed:

What about PAL vs NTSC?

Two main analogue systems that originated years ago were PAL and NTSC. PAL has been a more popular one in most of the world where NTSC has only been used in North America and a few more countries in South America and East Asia. Here’s a map from Wikipedia:

As it’s all digital nowadays, the question stays the same. Does it still matter, especially the way frames are being displayed? The way the frames are dispalayed still originates from the analogue systems. The former NTSC countries are implementing 30 fps frame rate and former PAL countries implement 25 fps frame rate.

Frames can still be trasmitted and interlaced (i.e. 720i video) or progressive (720p video).

Also, keep in mind that many people still have analogue devices like VCRs or DVD-players with no HDMi. Also, sometimes there will be DVDs or Blu-Rays, where the main film will be in HD but some extras may not (they’ll be in PAL or NTSC). DVDs are also made in PAL or NTSC.

I hope you found it useful and thank you for reading.

One thought on “Do PAL and NTSC still matter?”