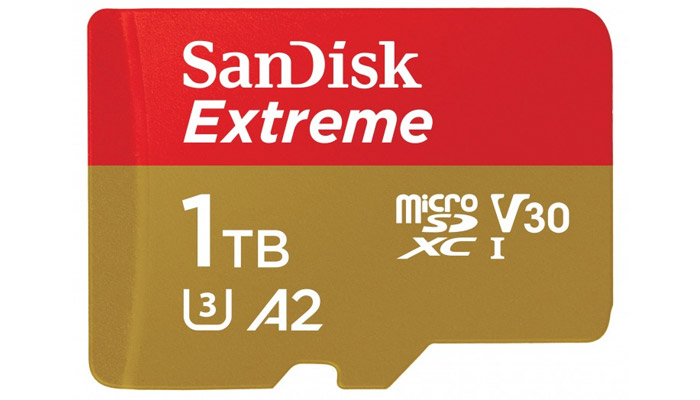 Yes, you heard it right. A new 1TB microSD card has been revealed. Any by no one else but SanDisk.

At this year’s Mobile World Congress, SanDisk have announced a 1TB microSD card.

This card is going to be available as soon as in April and will be initially available for $449.