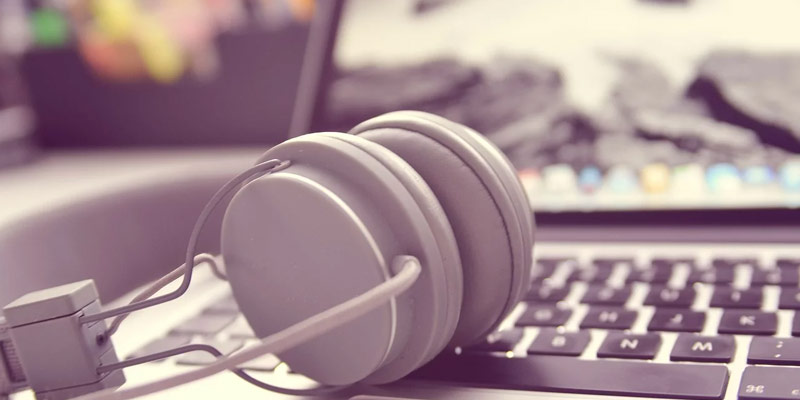 When working with audio files, whether it’s importing them into your projects or just organising your music library or choosing the right music streaming service or plan, there are so many formats to choose from.

What I want to do here is explain to you the most popular audio file formats and how they differ.

The main thing you should know that differentiates these formats is that some of them are lossless while others are lossy. What does it mean?

With lossy formats, the file is being created by compressing the file and removing some data from the file.

This should give you a better understanding of the formats available and the differences between them.