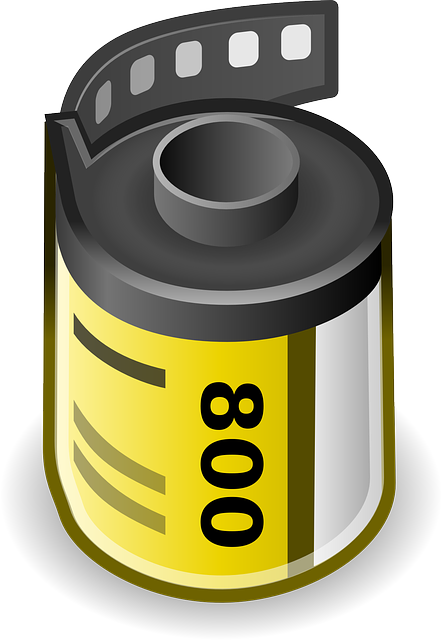 With every photo you take, there are three key components to it:

ISO defines how sensitive is your camera to the light. ISO is defined as a number, typically between 100 and 6400 (or more). Every time you double ISO setting you double amount of light that falls on the sensor and at the same time you add one more “step of light”.

Back in the past, in the times of film, you would buy a roll of film with a certain ISO and you would be stuck with it unless you bought another roll of film. This has all changed with digital photography as you can now change ISO setting on your camera as you like it. You can set different ISO for every picture you take using your camera.

How does ISO work?

ISO is being used for exposure. As a general rule, the more light there is in a scene the lower ISO you can use. The less light available in the scene the higher ISO you would use. The reason why you would need to increase the ISO as the light levels drop is if you want to keep the same aperture/shutter speed settings.

When you shoot in good lighting conditions – outdoors on a sunny day or slightly cloudy, or in a studio – you would use ISO 100-400.

In low light conditions outdoor or indoor – you would use ISO 400-800 or even higher when required as otherwise you would be getting very slow shutter speeds and you would need to use a tripod.

How does ISO affect Quality?

Even though you can adjust ISO sensitivity on your camera to adjust to light conditions, ISO will have impact on the quality of your images.

That’s why if you want the best possible quality from your images, you need to keep the ISO down as much as possible. As the light levels go down some compromise will need to be made sometimes so sometimes you won’t avoid increasing ISO.

As you increase ISO sensitivity more noise appears in images, however the amount of noise will depend on the sensor. There has been a lot of improvement in this area as there has been great improvements made in building sensors in recent years. New cameras suffer much less form noise as older cameras, when using the same ISO settings.

Also, the bigger the sensor the less noise and that’s why full frame sensors will give you less noise than smaller sensors. That’s because bigger sensors have bigger photosites and they can gather more light and thus create less noise.

Noise is also more visible in shadow areas than highlights.

There are two categories of noise:

Colour Noise appears as unwanted areas of colour across your image – usually green, red or blue. This kind of noise is easy to remove with image editing software.

Luminance Noise appears like a monochromatic grain. It gives image this “film effect” and sometimes it is even being added in image editing software.

Almost all cameras nowadays offer “expanded” ISO meaning you can increase ISO setting to much higher than usual. Great when you shoot in low light conditions. However, this Expanded ISO doesn’t really increase sensitivity of the sensor. It’s the camera adding some processing to change the tonal data captured. This will hugely increase noise in your images and as such “Expanded ” ISO should be avoided whenever possible.