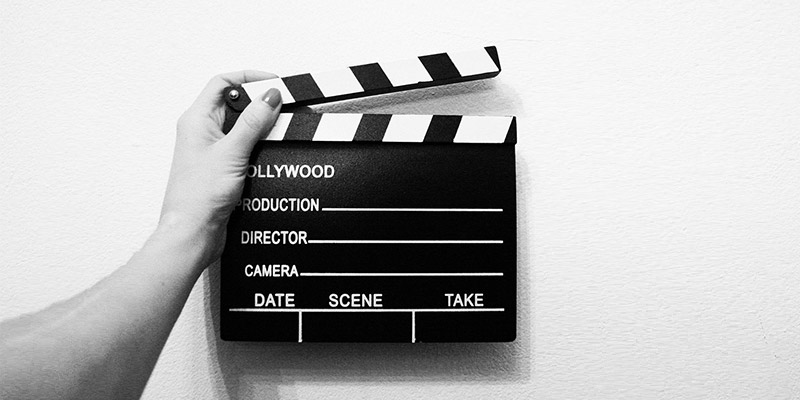 Non-Linear editing has been around for almost fifty years. However, it hasn’t been common for many years until almost the nineties.

The first film/show edited using an NLE was “Still the beaver” tv show in 1986.

Nowadays, there’s so much choice of NLEs but there are a few which are the most popular and commonly used.

To many people first names that come up in their minds are Adobe Premiere Pro and Apple Final Cut Pro but there’s another major player. A sotware that has actually been a standard in video editing long before these even appeared. And even nowadays, it’s still one of the most popular editors, but it has competition.

The NLE I’m talking about is Avid Media Composer.

Avid Media Composer appeared in early 90s. Many companies at that time, and even before that, were thinking about creating video editing software, but it was Avid that materialised video editing software. Avid didn’t just create a video editor. It built the whole digital video editing platform. Avid created the entire infrastructure, including their own shared storage and probably the best audio editing system – Pro Tools.

By the time other NLEs appeared, Avid had a head start. They had a big user base in Hollywood, entire infrastructures including software and hardware built all around Media Composer. Avid also had project sharing by the end of the 90s. Something that only recently appeared in other NLEs.

Today, Avid is still widely used in Hollywood. However, it has some strong competition, like Apple Final Cut Pro.

Final Cut Pro got good reception in Hollywood as a low cost entry solution. It was still not as widely used as Avid, the estimates are that market share of Final Cut was about 15-20%, but it was something. That was before Final Cut Pro X appeared.

By the year 2017, the prices for NLEs became very similiar (much cheaper than before). Only recently, Hollywood started using Final Cut Pro, with films such as Whiskey, Tango, Foxtrot and Focus. And majority users of FCP were people outside Hollywood, normal users you could say.

Premiere Pro didn’t get much attention in Hollywood until early 2010s. It cut into the market when Apple killed Final Cut Pro Classic and left many users wondering what to do next with so many features missing from FCP X (as mentioned above). In the early days when FCP X appeared, Adobe pushed really hard to get as many FCP users as possible into their territory. Adobe added more and more features into Premiere Pro as well. This caught market’s attention as innovating in NLEs arena. And, Premiere Pro could run on the same systems as Avid and FCP, and it was cross platform, both Mac and Windows.

And with the subscription model, Adobe could push more updates more often, and keep subscribers happy.

Here’s a link where you can see how the studio worked on the latest Terminator: Dark Fate using Adobe Premiere Pro and Adobe After Effects.

Adobe Premiere Pro, even though not nearly as popular as Avid Media Composer in Hollywood (estimates run at around 15%), is still the second most popular NLE in Hollywood.