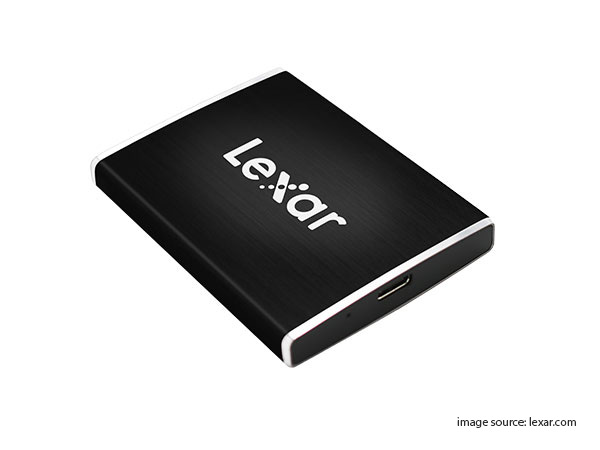 They’re so tiny they’ll fit in any pocket, they measure just 55 x 73mm.

And they’re super fast. According to Lexar they can reach speeds of up to 950 MB/s (read speed) and up to 900 MB/s (write speed)! That’s much faster than Samsung T5 portable SSDs if Lexar ones will reach these speeds.

They also come with DataVault™ Lite software with 256-bit AES encryption to protect your content. It features a durable design that protects the drive from harsh conditions, temperatures and vibration. It comes with USB-C port and two cables in the box – USB-C cable and USB-C to USB-A cable.

The drives are now available on websites like Amazon for £126 for 500GB: