Electric cars are getting more range and better batteries. And they’re getting cheaper as well. I know what you may say now. If you’re like my friends, you’ll say: 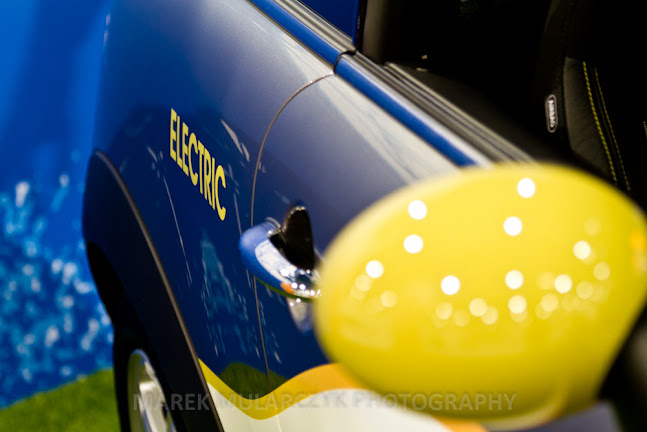 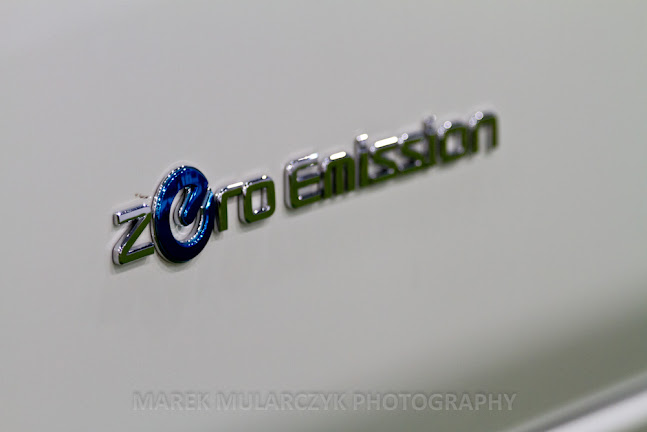 I know it’s a bit unusual image of Nissan Leaf  😉  but hey, why not? And, Leaf is being produced already. Some people may say, ” Only 120 miles? That’s not enough.” Let me ask you: “When was the last time you did more than that on a single drive?” Most people drive less than 30 miles a day, according to statistics.

What about the speed? Well, they easily do 90 or even 100 miles an hour. And, they’re affordable – Nissan Leaf costs ca.£20,000 (including £5,000 grant from the government). That’s not too bad. And remember, no fuel costs, you can charge it at home! Or in one of hundreds of charging points across the country (UK, France, US, and probably even more).

So, no excuse to go green. Think about the Planet and your pocket… (by the way, did I tell you that if you live in the UK, you don’t pay Road Tax? No? And you don’t pay Congestion Charge in London! How great is that!?