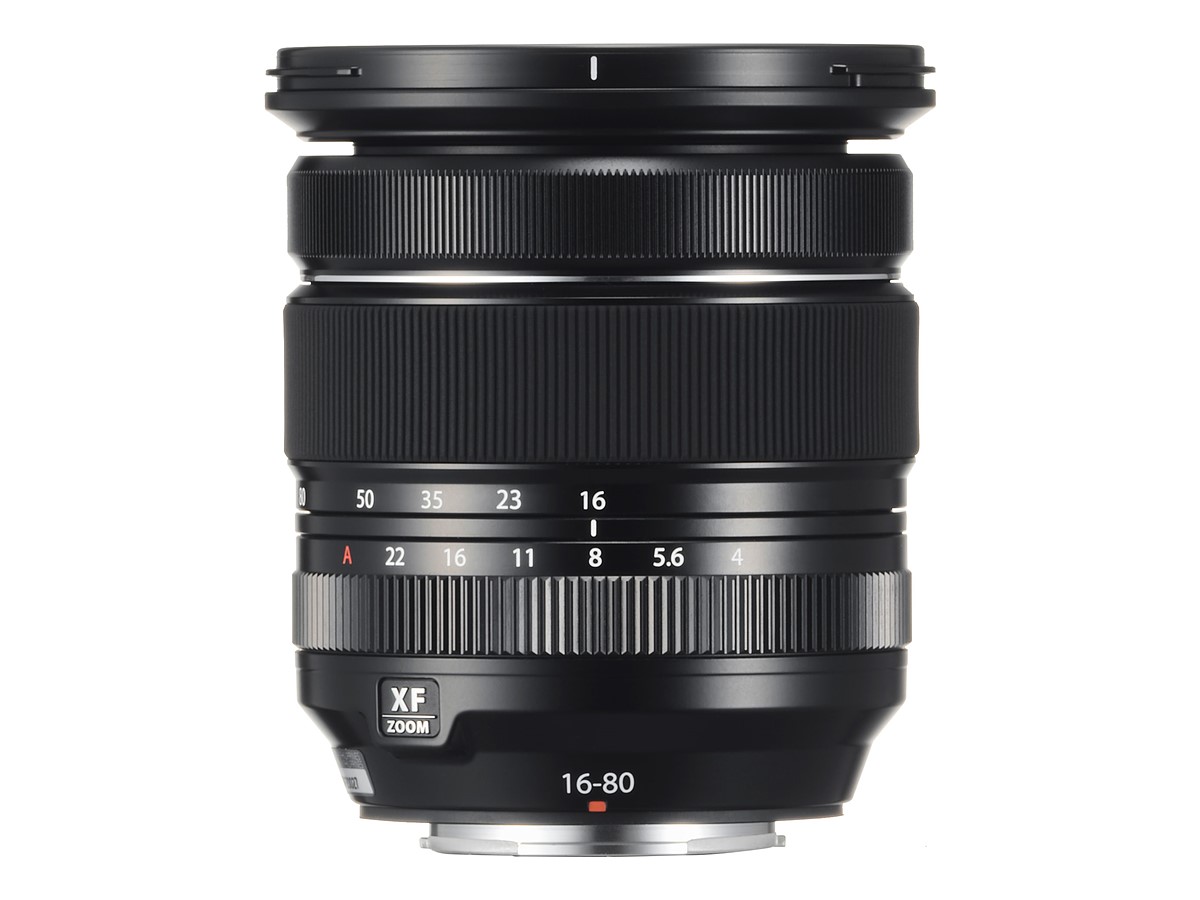 The new standard zoom has been anticipated for a long time, since Fujifilm announced it in their lens road map, as this may be for many of us a perfect standard zoom lens. Why?

For starters, for many of us this lens offers a perfect zoom range: 24mm to 122mm equivalent in 35mm film format. It also offers a constant aperture of F4. It is water resistant and Image Stabilised.

Fuji also claim that the lens is stabilised for up to 6 stops (according to CIPA-rating).

The lens is comprised from 16 elements in 12 groups and it offers a minimal focusing distance of 35mm across the entire zoom range, providing a magnification of 0.25x.

The lens will be available to order in North America in Sepetmber for $799.